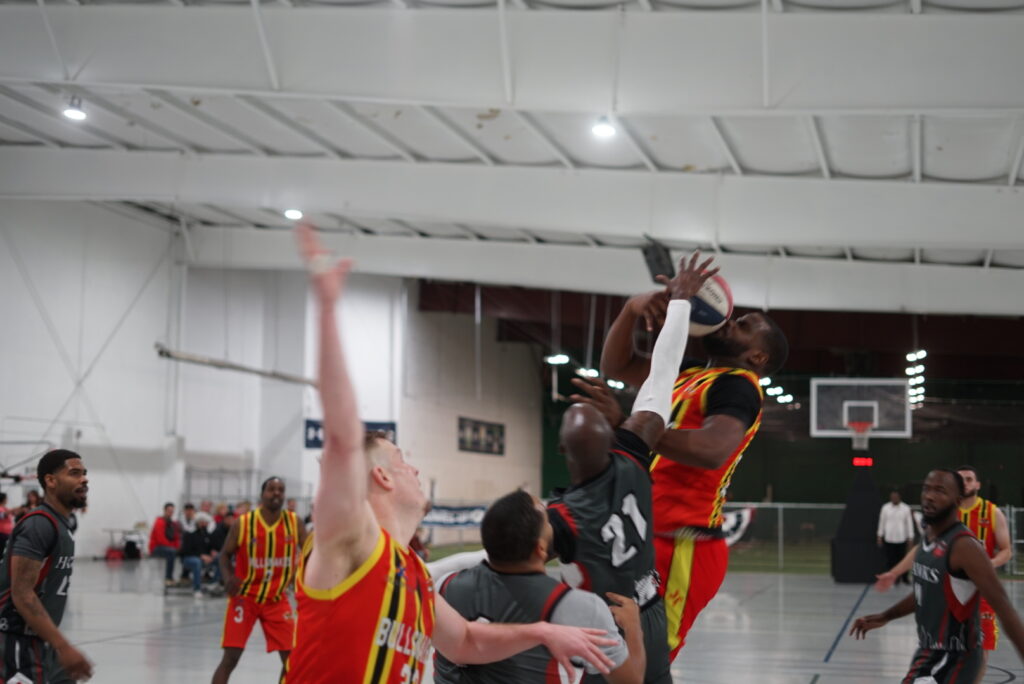 Indianapolis, IN. The American Basketball Association (ABA) today announced a backup plan for the 2020-2021 season which is scheduled to begin Saturday, November 7th. “Planning for the upcoming season, including the actual scheduling of games has been very difficult,” stated ABA CEO Joe Newman. “Our goal is to play basketball – and to play basketball with fans in the stands. Some of our venues, mostly colleges and large high schools, will be open as normal. That is not the case throughout the country. With between 150-175 teams eager to start, it will require some adjustments and certainly some flexibility. Thus we’ve created a backup plan that will work for all ABA teams.”

2. Length of season. The regular ABA season is 20 games. 10 home/10 away. It normally takes 16 games to qualify for the playoffs. It will take a minimum of 12 games this season.

4. Health guidelines. The ABA will adhere to all government, venue and health guidelines for every game, no exceptions. The safety of our fans, players, coaches and other personnel is our major priority.

Newman continued, “The NBA, NFL, PGA, MLB, NHL, NCAA, MLS, NASCAR, and other sports operations have all had to make adjustments; some with shortened seasons, no fans in the stands, limited rosters. Normalcy is important to us; safety is important to us, the economic status of our teams is important to us – and of course, our fans are important to us, they are an integral part of what has made the ABA the largest professional sports league in the US. We are going to do everything we can not to disappoint anyone. Flexibility is the key word and there’s no sports league more capable of adjusting to the times and the current situation than the ABA.”