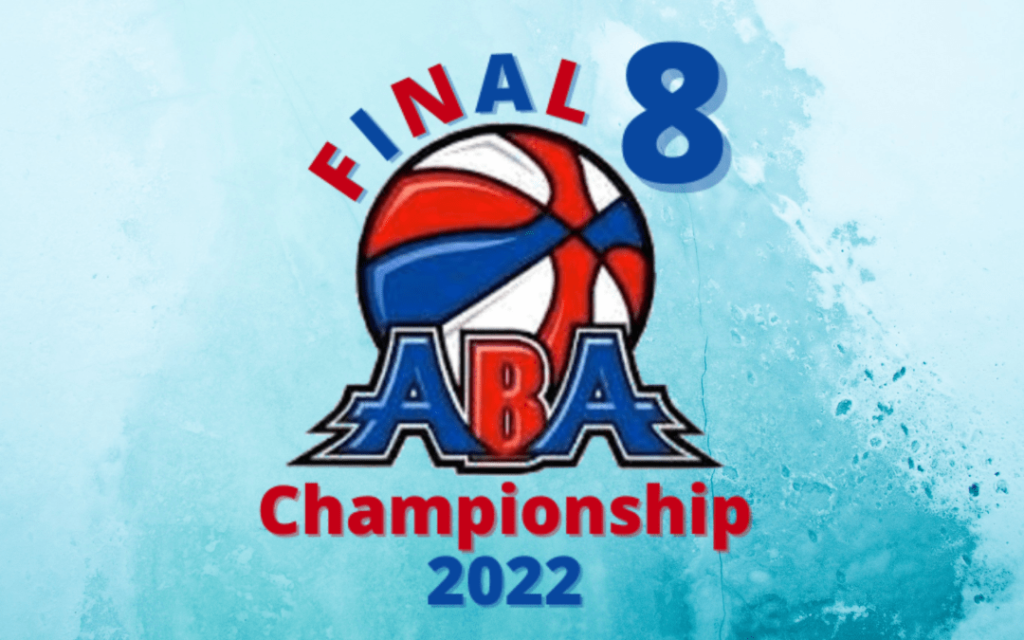 The American Basketball Association (ABA) today announced that its Final Eight tournament will be held from April 14-17, 2022 in Kansas City, KS.  “We are very excited about this year’s finals,” stated ABA CEO Joe Newman.  “Last year, the final game went down to the last play before the Jacksonville Giants defeated the Chicago Fury following a dramatic 4th quarter comeback.  It was the ABA at its best.  This year, we have over 125 teams competing to make the Final Eight with one representative from each of the 8 divisions being there following  3 weeks of playin games.”

The Final Eight will be hosted by Calvin Thompson’s KC Sizzlers, who will receive a bye and will play the lowest ranked of the final eight teams that go to Kansas City.  The tournament will be played at Shawnee Mission South High School, 5800 W. 107th Street in Overland Park KS 66207.

The ABA is the largest professional sports league in the US and the most diversified professional sports league with over75% of its owners being African-American, Hispanic, Asian, Native American and women.  The league has just launched a new initiative, ABA Jump Start, a minority business incubator that will help fund minority entrepreneurs obtain their own business. For details, visit www.abajumpstart.net.

Tickets for the Final Eight are now on sale online.  Visit www.kcsizzlers.org or email sizzlersbasketball@gmail.com or call 816 536 4667.Or visit www.realabaleague.com