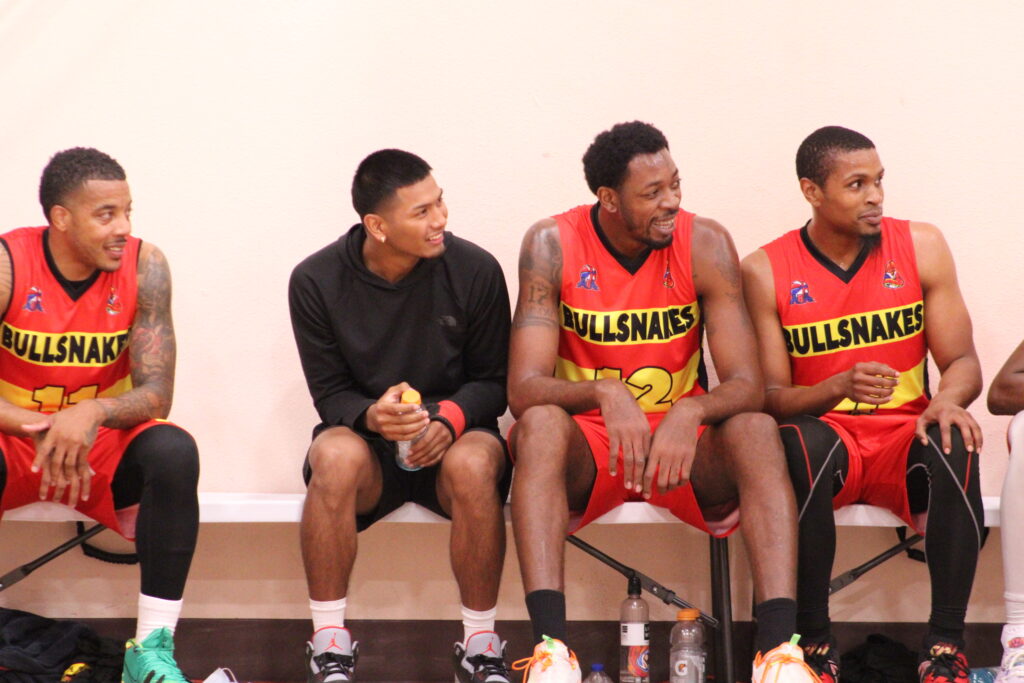 New Mexico Bullsnakes lost their second game of ABA regular season by seven (7) points against rival Las Vegas Royals. It was an exciting game were both teams’ great offensive abilities. Devon Williams and Lamar Morinia let the   Bullsnakes in points score. Williams scored 30 points and Morinia dropped 29 points. 118 – 111 was the final score. The Royals are due to play in Albuquerque on January 22, 2022.  Bullsnakes next game will be against the Tucson Buckets in Albuquerque NM.