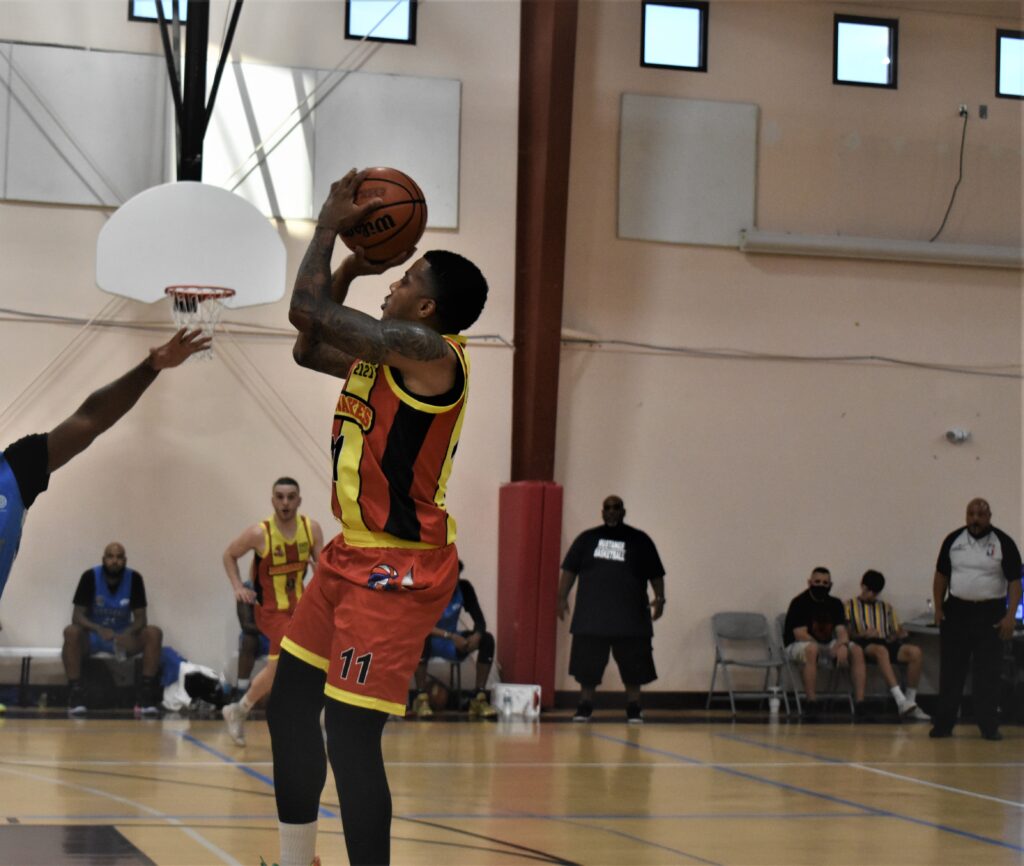 The New Mexico Bullsnakes are back to their winning ways by defeating the Phoenix Outlaws by 15 points last weekend for week 10 of the Professional Basketball Association season. The Bullsnakes controlled the game since the beginning of the first quarter, with captain and point guard Lamar Morinia leading the team’s offensive efforts. In the 3rd quarter, the Outlaws made attempts to get closer on the scoreboard, however the Bullsnakes did not gave up the overall control of the game. The final score reflects the dominance of the New Mexico team during the entirety of the match up. Number 11 Lamar Morinia once again led the ‘Snakes in points scored with a career high of 42 points. Combo guard Josh Holmes scored 22 points and Center Devon Williams scored 18 points.