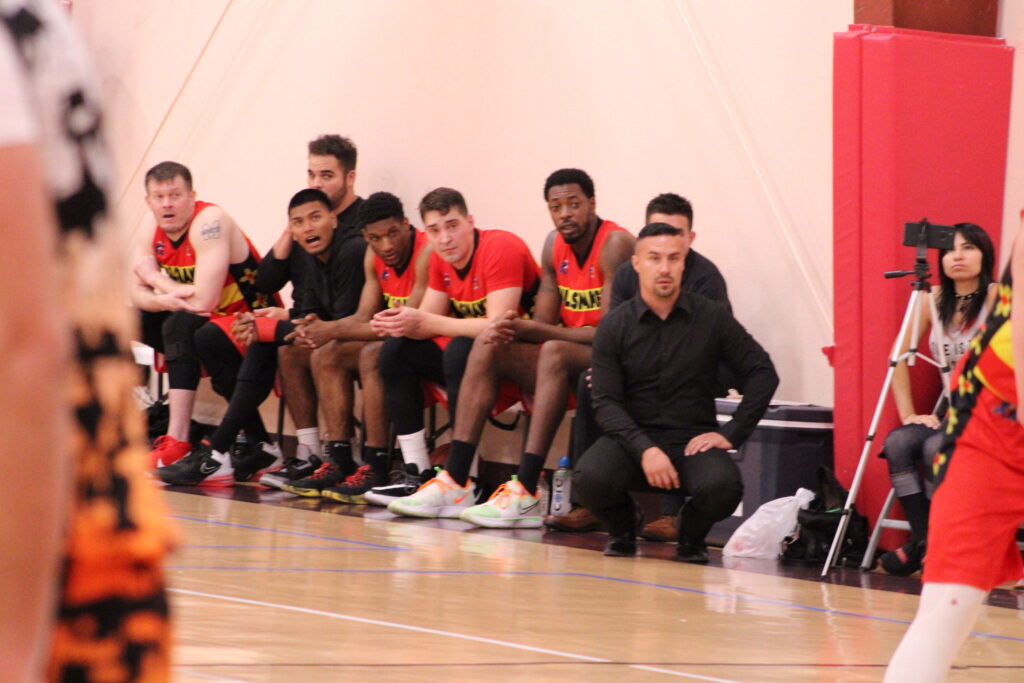 “Our last game against the Las Vegas Starz was a war, to say the least. That Starz team was full of young talent and really brought the fight to us. It was a great challenge for our team to go against a young and scrappy team like them. We had our chances to pull away, but just as quick as we went up by 20 points, they clawed back and got within three points during the fourth quarter. The Guys showed highs and lows during the game, but ultimately they figured it out and pulled it off. We stayed together and were able to overcome the rust of not playing for a month. This game opened our eyes and we now know that everyone is bringing their best when they come to play us. We are mid season right now looking pretty good as a team and once we clean up some the small things, the best is yet to come. On the next game, we will play against another scrappy team, the Phoenix Valley Outlaws, so we will need to bring more energy and a togetherness that we lacked at some points during the last game.”