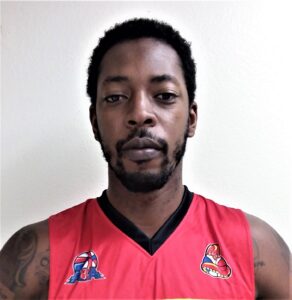 New Mexico Bullsnakes forward Devon Williams is a native Texan who played his high school Career at Woodrow Wilson High located in Dallas, TX. Devon went on to play for the University of New Mexico. Standing at 6’9”, Devon moved on to Sweden where he began his professional playing career. Devon will now be entering his second season with the Bullsnakes as one of the team’s top scorers and captain.Last season Williams played 8 games scored 182, 9 assists and 71 rebounds.